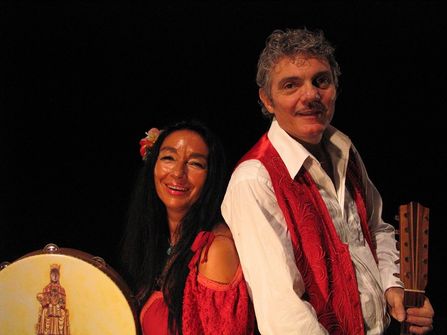 The group was co –founded in 1980 by  Italian-born and award winning percussionist, singer, dancer actress Alessandra Belloni, called a “Mediterranean volcano,” -  regarded as an important voice in traditional southern Italian music and dance today. She is the only woman in the  world who specializes in traditional Southern Italian folk dances and percussion that she learned from tradition bearers in Southern Italy. She was voted as one of the top percussionists in the world beat category by Drum magazine and has toured worldwide, appearing at major festivals and venues. Co-founder composer guitarist John La Barbera is an award-winning composer and recognized as one of the first transcribers of Southern Italian folk music in America. The composer of original folk operas for I Giullari di Piazza, he has also written works for documentary  & film.

Co-founder composer guitarist John La Barbera is an award-winning composer and recognized as one of the first transcribers of Southern Italian folk music in America. The composer of original folk operas for I Giullari di Piazza, he has also written works for documentary  & film. 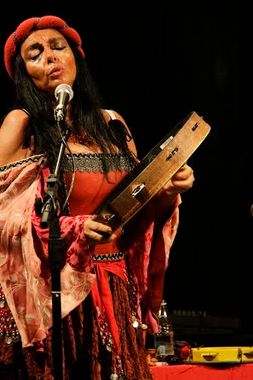 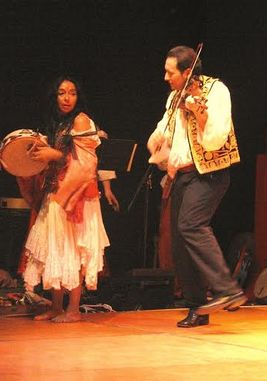 I Giullari di Piazza spent ten years in residence at the Center for Italian Studies at New York University, and has been artist-in-residence for 15 years at the Cathedral of St. John the Divine. The group's acclaimed productions include Tarantella - Spider Dance; Stabat Mater: Donna de Paradiso, the Easter Opera; The Dance of the Ancient Spider, a trip into the world of exorcisms; The Voyage of the Black Madonna, depicting Virgil's trip around the world in search of the Black Madonna; The Adventures of Don Giovanni and His Servant Pulcinella, performed in commedia dell'arte style; and La Cantata dei Pastori, the humorous Christmas show that was performed as it has been for hundreds of years in street presentations in Naples. 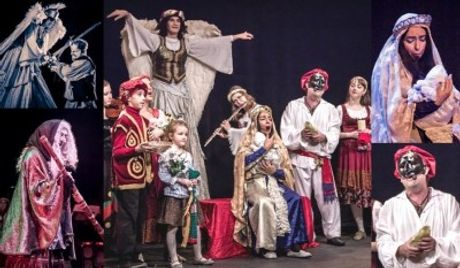 The company has toured Italy and the US, appearing at such venues as Lincoln Center, Carnegie Hall, the Caramoor Center for Music and the Arts where they regularly teach educational programs called DAY IN THE ITALIAN RENAISSANCE, Madison Square Garden, the Smithsonian Institute, the Metropolitan Museum, Giants Stadium, and the Cleveland Museum of Art. It was featured recently on ABC TV live in Chicago , and in Spider Sex, a National Geographic documentary on spiders in which the group performed an authentic tarantella as a healing trance ritual. The company can be heard on many recordings, including TARANTELLA SPIDER DANCE, LA CANTATA DEI PASTORI, ATarantelle e Canti d'Amore (Naxos World), and Tarantata: The Dance of the Ancient Spider (Sounds True), which was named one of the best world music CDs of the year (2002) in the New York Times and the Los Angeles Times. 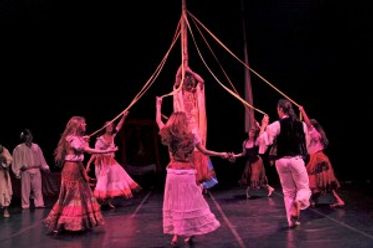 "The Dance of the Ancient Spider"
premiered at Alice Tully Hall, Lincoln Center

Alessandra has written, directed, choreographed, and performed the folk operas:

"The Voyage of the Black Madonna"
(Cathedral of St. John the Divine)

"The Adventures of Don Giovanni & his Servant Pulcinella"
(Carnegie Hall ) 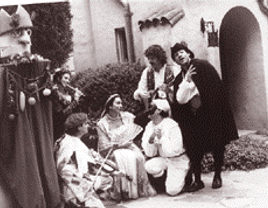 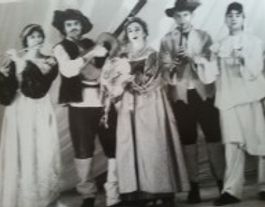 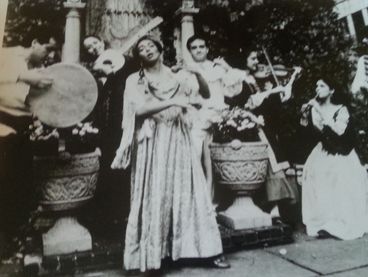