A DAY IN THE ITALIAN RENAISSANCE 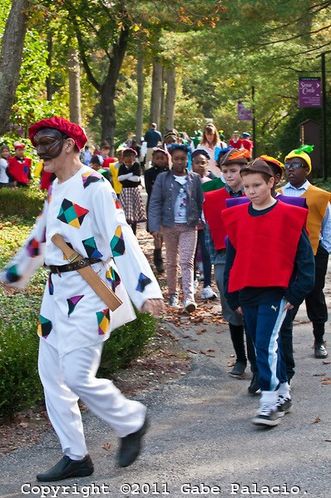 Experience what thousands of school kids have enjoyed at Caramoor. A Day in the Renaissance will take your children and family to Italy in the sixteenth century with songs and dances, street theater, music, masks and banners and a few words from Will Shakespeare. I GIULLARI DI PIAZZA, (the Jesters of the Square) comes to the schools in colorful costumes, with a special children’s workshop of Italian Renaissance Instruments, music, dance and Theatre of the Commedia dell’Arte.

The actors will explain the Italian Renaissance history, talking about the painters, art, sculptures, explorers, music, and theatre. The musicians will demonstrate instruments as recorders, viola, and violin renaissance guitar;  demonstrate the masked character of the comical Renaissance theatre of Commedia dell’Arte such as Pulcinella, Arlecchino, Don Giovanni, and the woman Ricciulina; and also demonstrate a sword fight in Renaissance style. They will teach songs with gestures, typical of the Commedia character entitled Ricciulina, and the popular Renaissance dance Tarantella del ‘600 from the 16th century. 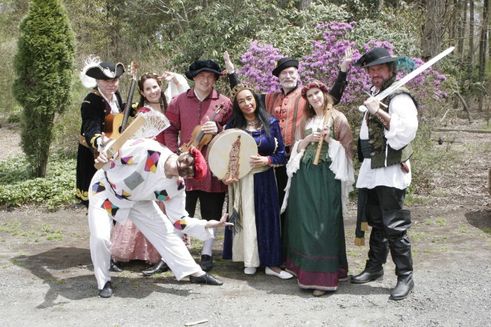 The Program also Features the Children’s Production of :

THE ADVENTURES OF DON GIOVANNI AND HIS SERVANT ARLECCHINO

The play features the hilarious shenanigans of Arlecchino his fiancee "Ricciulina", a servant who falls instead for his master Don Giovanni, and the servant Sebastiano, Ricciulina’s brother, who favors his sister match with the wealthy Don Giovanni rather than Arlecchino. But As usual Don Giovanni does not keep his promises and does not marry Ricciulina who remains a servant and at the end marries the poor Arlecchino. As in the opera, Don Giovanni is punished in the end when he meets a ghost (giant puppet) and he’s taken to hell by the devil in a "dance macabre".

This opera is featured at the CARAMOOR workshops, where children are invited to join singing and dancing the Tarantella with the "irresistible" Ricciulina.

The company is formed by seven artists from this CAST: 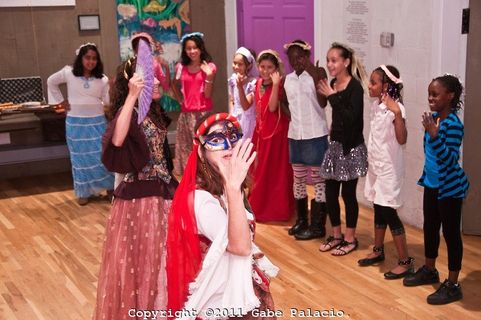 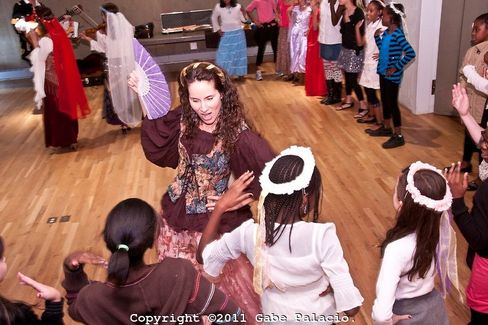 Special educational programs are available for touring to schools and educational institutions. Our program created for Caramoor center for Music and the Arts, in 1993, is still in residence there. 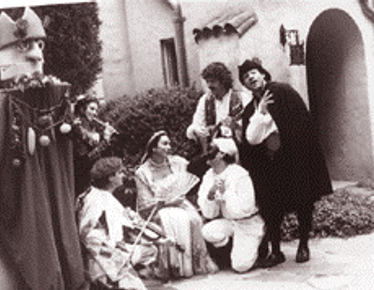